Supermen (Supermenler / Tre Superuomini contro il padrino, 1979) is filmed in Istanbul as a chapter of serial comedy adventure, filmed in many big cities in different countries and made by Italian director/producer Italo Martinenghi and Turkish director/producer Turker Inanoglu – Erler Film.

The film is supposed to be a parody of the original Superman movie. Murat (Cuneyt Arkin) is a private detective, Yavsak (Nic Jordan/Aldo Conti) and Matrak (Sal Borghese) are 2 funny rackateers. Although they wear Superman-like costumes, they have no super-powers at all.

The film is supposed to be a parody of the original Superman movie. Murat (Cuneyt Arkin) is a private detective, Yavsak (Nic Jordan/Aldo Conti) and Matrak (Sal Borghese) are 2 funny rackateers. Although they wear Superman-like costumes, they have no super-powers at all.The story begins with an invention; Prof. Vak Von Vong (Ali Sen), who examines Einstein’s formulas invents a time machine and makes the first test in Istanbul. The machine zaps the professor and his colleague (Orhan Elmas) to Byzantine age, and also it helps to locate a Byzant treasure.Time machine attracts the interest of the Godfather of the godfathers of New York (Aldo Sambrel) and his advisor (Toni Conti). In the meantime, the godfather struggles to control the heroin traffic and also to sort out some family issues. He continuously scuffles with his wife (Neriman Koksal) and by the way, his daughter Agata (Gungor Bayrak) intrigues him, ganging up with her lover (Unsal Emre) and she doesn’t want to get merry with her arranged fiancée Macaroni (Nejat Gurcen).The things get messy when the godfather and his gang come down Istanbul; time machine gets stolen, professor losses his memory, supermen try to fob off each other. Among these hassles, pursuit and the other funny things, supermen, professor and Murat’s girl friend (Andrea Gusson) set sail into an unknown adventure with the time machine.

The film was Italo Martinenghi’s first film and it was a great challenge for him. Some scenes, where he stuttered were directed by Cuneyt Arkin and Aldo Sambriel. On top of these, he also faced big problems during the editing, and in the end; an absurd, scrappy film, trying to save the day thanks to the names of its performers came on the scene.Five years later, Italo Martinenghi came back to Istanbul for another episode of Supermen series. He plans to be the director again, and to give the lead role to his son, Stefano Martinenghi, whose physical appearance and talent he counts on. But Turker Inanoglu (Erler Film) refused his offer due to the unpleasant memories of the previous experience. Martinenghi presented the project to some other producers, and finally came to an agreement with Yavuz Yalcinkilic and that’s how Turkish cinema has met with “Uc Supermen Olimpiyatlarda” (Three Supermen in Olympic Games, 1984), written and directed by Yavuz Yalcinkilic.

The film begins with a Chinese professor’s speech; “Since the beginning of time, the evil is the enemy of men. Many innocents have lost their life; the cities have been ruined down, the civilisations have been history because of the ambition of evil. But good always wins, evil always suffers the consequences.” After this explicative preface, professor sends one of the three supermen, lieutenant Murat (Levent Cakir) into the ancient ages by the time machine, to research some unknown events. The other supermen (Yilmaz Koksal and Stefano Martinenghi) wait there for him as he time-machined. Ancient Greece suffers the wrath of Zeus, because of Apollon’s thrashing defeat. The goddess Artemis predicts that the only way to be saved from his wrath is to arrange the Olympic games more gloriously than ever.Lieutenant Murat begins his research in ancient Greece, ruled by Gods and Goddesses…. Greek troops, who see Murat and the other supermen, fell from the sky into the holy forest think they’re gods and invite them to the temple. In the temple, supermen find themselves in the presence of Artemis, and become her guests. In the meantime, in another place, some people in masks and hoods, dressed with green cloaks were gathered in a hall. These people are obviously some outer-world beings. A deep voice decrees to give no chance of living to the earthlings. This is the voice of the leader, Alpanu.

Alpanu, who disguises his face behind a devil mask proclaims that there is a traitor among them. Suddenly, a robot called Fludi, gleaming death rays gets activated under Alpanu’s command and spreads terror in the hall.So, what about our supermen? While they were just bored of hanging around and get into Olympic mood; throwing javelin, poling vault, lifting weight; they find themselves at the heart of a battle against Alpanu and his men. Supermen defeat Fludi and rescue a half-naked girl (Emel Ozden). And then they return from ancient Greece back to our age, rescue some innocent people from some evil people, who the hell we don’t know; and by this way, they accomplish their mission and that’s it…Meaningless of the scenario, untidiness of the management, astonishment of the performers, misery of the figure artists and insufficient producing facilites of “Three Supermen in Olympic Games” puzzle those who make the mistake of watching it. Most watchable and attractive parts of the film, where supermen fight against the evil beings with green cloaks, defeat Fludi and face with Alpanu were prigged from Cavit Yuruklu’s film, “Cilgin Kiz ve Uc Super Adam” (Crazy Girl and Three Supermen, 1973) and edited without any change. 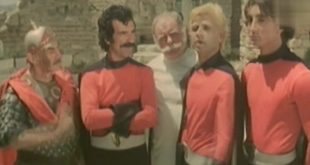 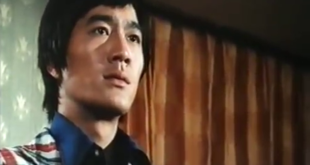 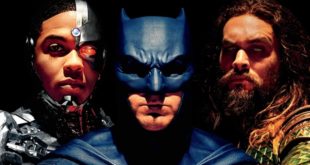 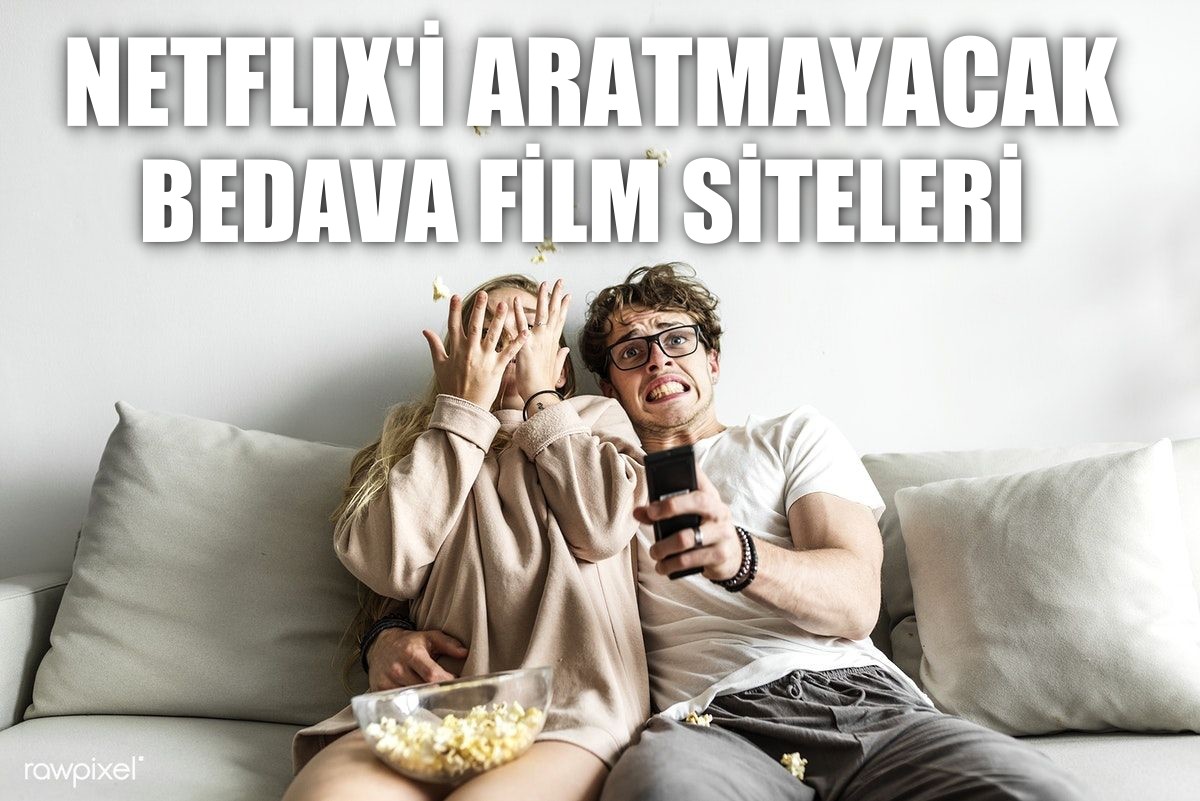