When I Say Zero

Out of the visible world, intersecting tales within their reality in another world: Hypnosis…

To show our support, we tried to present you brand new Turkish films for a few times; but each time we fall into a complete hopelessness. Unfortunately, Turkish Thriller/Horror cinema doesn’t go any further than the breakout of Buyu (Magic). The reasons are the same; bad performance, shaky fictions, blanks in the scenarios. But we watch every new film, without any prejudice for sure; and sometimes we come across impressive films such as Kucuk Kiyamet (Little Doom, 2006).

So, today’s guest is a psychological thriller; Sifir Dedigimde. First of all, it’s obvious that the film has no commercial concern. Gokhan Yorgancigil is the scenarist and the director. However there are relatively good actors; Oktay Kaynarca and Hazim Kormukcu in the cast, unfortunately they can’t get a sufficient support from the other performers. As you know, psychological thriller genre depends on the performance of the performers; so, Sifir Dedigimde loses the game just at the beginning.

The film’s brief on its website is as following;

A young girl misses a precious book, borrowed from her teacher. Because of she can’t remember where and how she missed the book, she falls on a depression and her best friend brings her to a psychiatrist. While the psychiatrist uses hypnosis to make her remember the things, she meets a stranger man in her hypnotic state. Mysterious events start to inch open a door with the appearance of a mysterious man in hypnotic state and an unexpected hot pursuit, started outside this state. Some mysterious persons and events which are forgotten by the influence of the traditional Turkish fairy tales and the crossings to the hypnosis world will be remembered again…

Sifir Dedigimde is a film, nourished with the oriental philosophy. The scenario is developed on www.mahkum.net by the support of the website’s members. So, the producers tried to make a quite collective film. This originality makes the film interesting, but if you ask “is it good this way?”, we can’t give a positive answer. The story goes in a desultory, altough it attracts curiosity; and this attraction can’t avoid the fiasco. Flashbacks aren’t used in the right place; they’re not bad to tell the mother’s story, but they’re meaningless in the final. Anybody who knows a few things about this genre can easily figure out how the story will go after a while; and unfortunately, it really doesn’t surprise.

Most successful parts of the film are the animations; we congratulate Vertigo team, who made them. Especially, the animations on the fairy tale part are really impressive with the voice of Oktay Kaynarca. But the colors and blurry tones made the part, the-girl-goes-back-where-her-bag-was-stolen weird. But the sephia tones and multi-exposured scenes are quite appropriate on the part, where Oguz (Oktay Kaynarca) and his brother’s relation is told.

Something what made me disturbed is the dark frames between two scenes. Normally we see these dark frames before the commercials break on TV series; but to use it on a cinema film is a great mistake, we think.

The place, Burgaz Island is a great choice to tell Oguz’s loneliness. Burgaz Island is the most sidelined and emptiest of Prince Islands of Istanbul. You can have complete peace of mind in Burgaz, even in summer, when the other islands are tremendously crowded.

The film is not satisfactory in terms of timing; the final comes, when the story just begins. The final makes you feel “so, what?”. But nonetheless, we always appreciate such directors, who try to make good job with a limited budget. So, we congratulate Gokhan Yorgancigil, at least for his courage on the first film, and wish him a great career with many great films in the future. 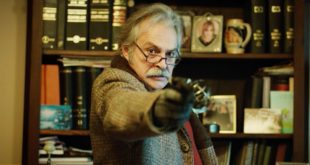 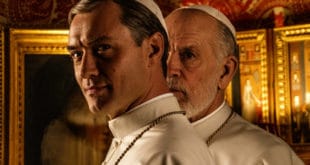 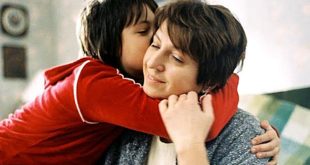 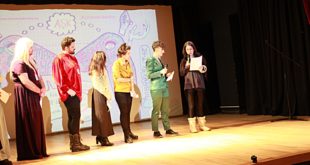 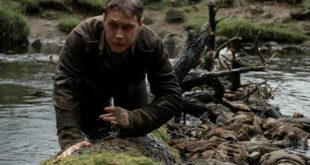 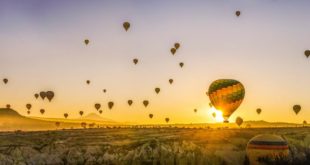