We couldn’t decide how to begin to tell about this film, Musallat (Haunt) for long. Starting in a positive way or the opposite may mean to direct you into a wrong way. So we, as the fantastic & thriller fans decided to begin with a positive preface. But that doesn’t mean we’ll ignore the unripe fruits in the basket.

As a new production, the film has shown on the movie theatres and its DVD versions have been just released, here we briefly tell you about the film: Suat and Nurcan, who are in a great love with each other live a good life in a village, and the time for a good marriage is near. But when they decide to marry, a great evil haunts them; an evil being from a different world causes many strange, unexplainable affairs around them, and affects their entire life. So, neither their life nor their love is great anymore.

Musallat’s Producer is Mia-Dada Film, Director and Scenarist is Alper Mestci and the principal performers are Burak Ozcivit, Bigkem Karavus and Kurtulus Sakiragaoglu. However the film is not a brilliant example of recent Turkish fantastic films, but it’s still a cozy film. First of all, the film takes itself seriously and does the most possible to convey its own emotion; but it has some problems with style and the handling the scenario.

Musallat’s structural frame is as minimalist as Semum, but we can say it stumbles less than Semum does, because it handles the scenario in accordance with the culture, what inspired it and also its cinematic language is more mature and richer than Semum’s. Musallat’s successful part is creating the athmosphere to obtain the scariest expression (it tries at least), just like Far East’s thriller tradition, which also influenced the contemporary European cinema. But the shocking sound and visual effects in this simple tranquility banalize the film for whom already saw thousands of examples in Hollywood; and they’re actually not even scary.

Director Alper Mestci has designed Musallat as a thriller, but if you ask us, the film is a fantastic drama. Actually the idea behind the scenario would be fit for an episode of a TV series. But he tried to overcome this handicap by an interesting time-trick, and honestly, he did it. Film’s music is impressive and the music and scene are in a very good harmony time to time.

The film is composed of two chapters; the first one, a confusing (because you wouldn’t expect it after the fragment) and a too long chapter, passes in Germany. Imaging directory in this chapter is remarkable. And the second chapter passes in Turkey, and because of we face with scant places, we actually get bored. As for the visual effects; computer generated imagery (CGI) doesn’t leap to the eye, we can say visual effects are convincing enough; especially the dummy, used in lieu of a new born baby in birth scene is very impressive; and render unto Caesar which is Caesar’s.

However Musallat is not achieved its real purpose; in consequence of it has adapted the “fantastic” spirit into a common story and of the original ideas, such as Medium boy in the basin, and finally, as a harbinger of a new director, who can make qualified thrillers in the future; we suggest you to take look at Musallat. 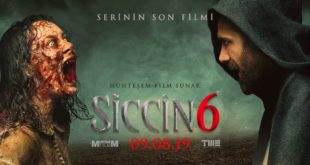 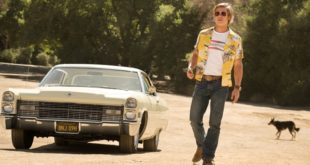 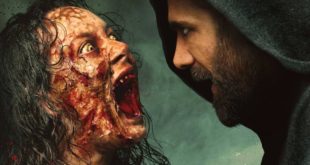 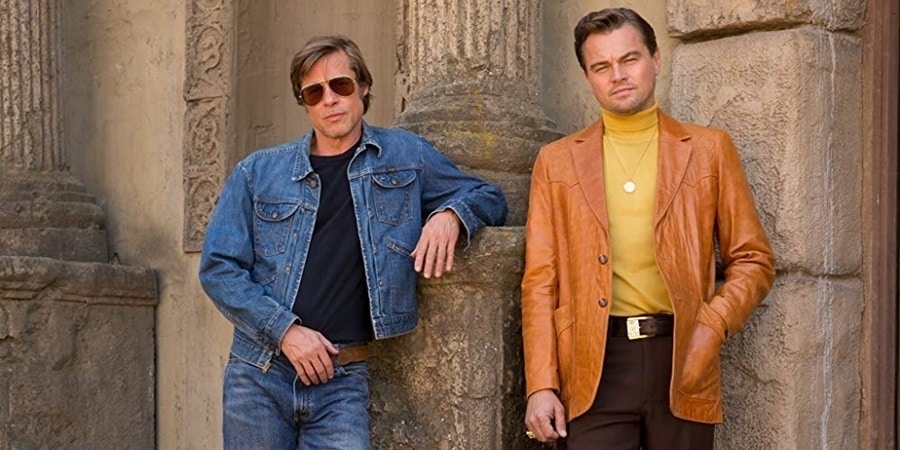 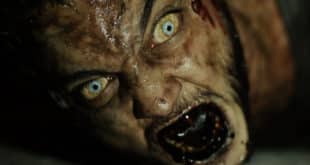 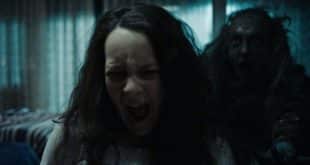